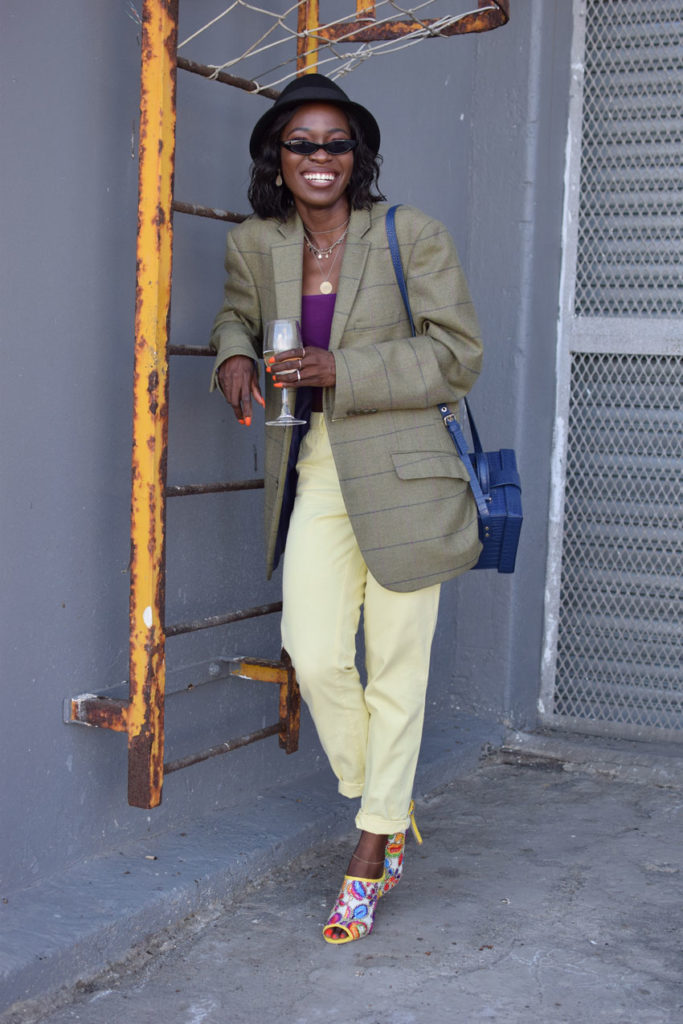 Who knew SA Menswear Week isn’t just for men?! I sure didn’t.

Although it is a platform dedicated to the development and promotion of menswear within the African continent, it is open to everyone. This two-day fashion show took place at the V&A Waterfront in Cape Town on 6 February and ended on 8 February 2020.

I must admit, even though I’m a fashion blogger, I don’t always know about some of these local fashion shows. And I wouldn’t have known about this one if not for a friend telling me about it. She’s the owner and creative director of unisex fashion label, Fashionsilueta, and was showcasing her collection on one of the days.

She invited me and not one to say no to a friend or to a free fashion show, I applied for media accreditation and my application was approved. The entry is free for all but there are perks to media passes like a backstage pass, VIP access, free drinks and entry to the after-party that you wouldn’t get from a normal entry ticket.

Sadly, I missed her show because I was late trying to find parking. Finding parking was a real pain, it was so frustrating I damn near cried. I drove around for close to 40 mins and still did not find parking. Eventually, some security guard at a hotel nearby took pity on me and let me use the hotel parking. It was all very covert and probably against company policy but hey, I won’t tell if you won’t.

I made a mental note to uber to my next fashion show.

Parking space secured, makeup melting with beads of sweat on my face, I still had to walk about 7 minutes – in heels – to the venue where the fashion show was taking place. I wore comfortable mules so walking in them wasn’t so much a problem as was the fact that it was a miserably hot day. 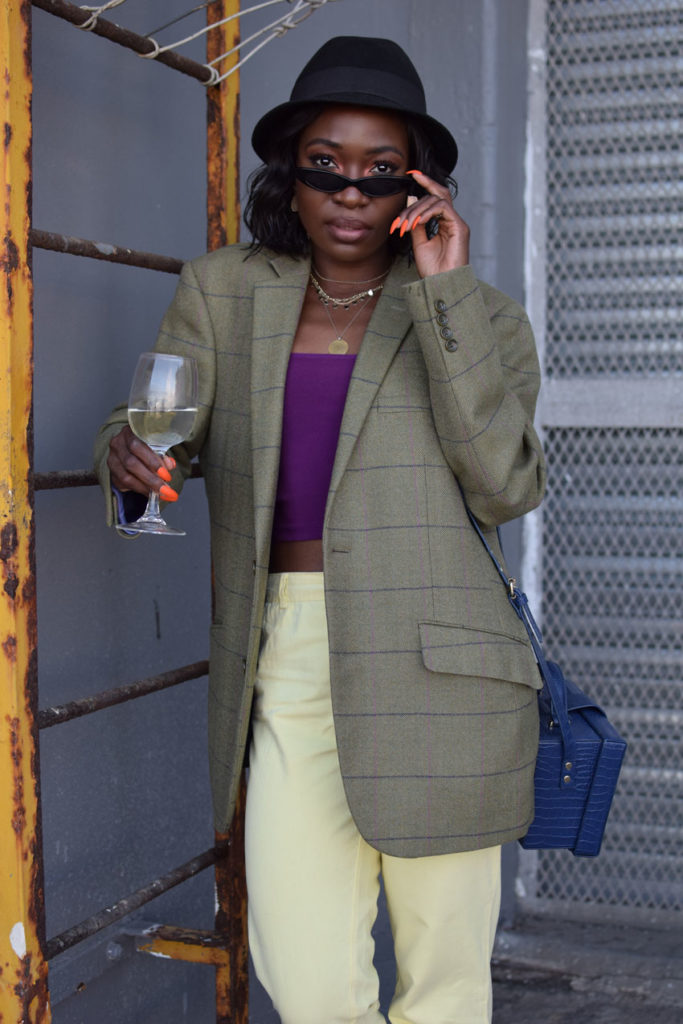 It was about 32 degrees Celsius and I was wearing an oversized blazer which I borrowed from my dad. Even though I was wearing a bandeau top underneath and could have taken off the jacket, I chose not to. The jacket made the look. Without it, I would have looked like I was running errands and not dressed for a fashion show. So I chose to suffer for fashion and remain uncomfortably hot. I am sure I’m not the only one who’s done this and I won’t be the last. 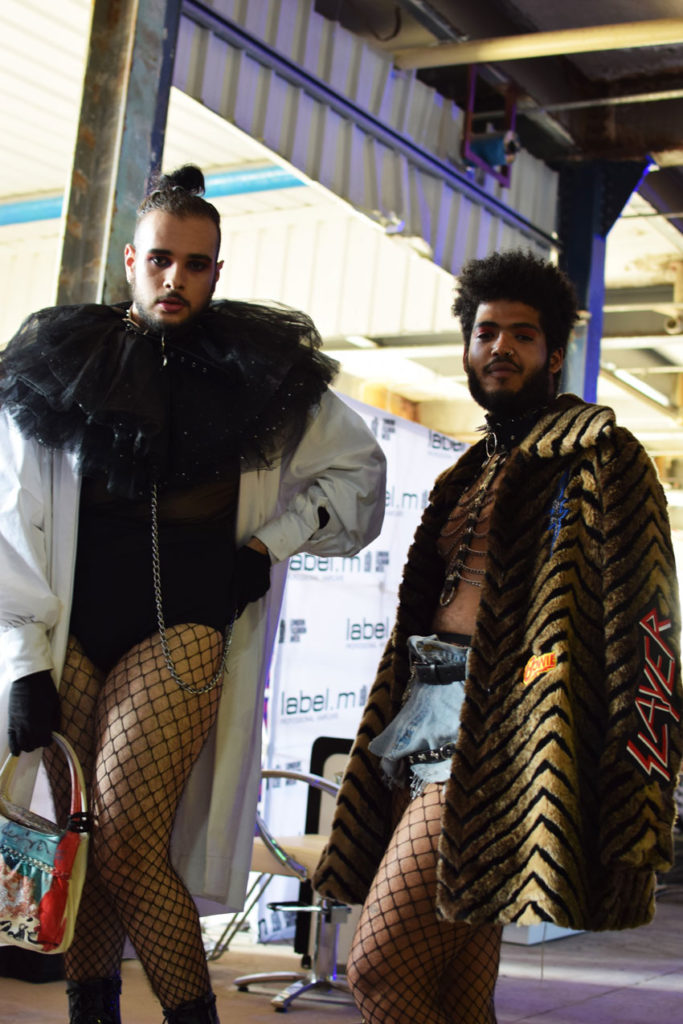 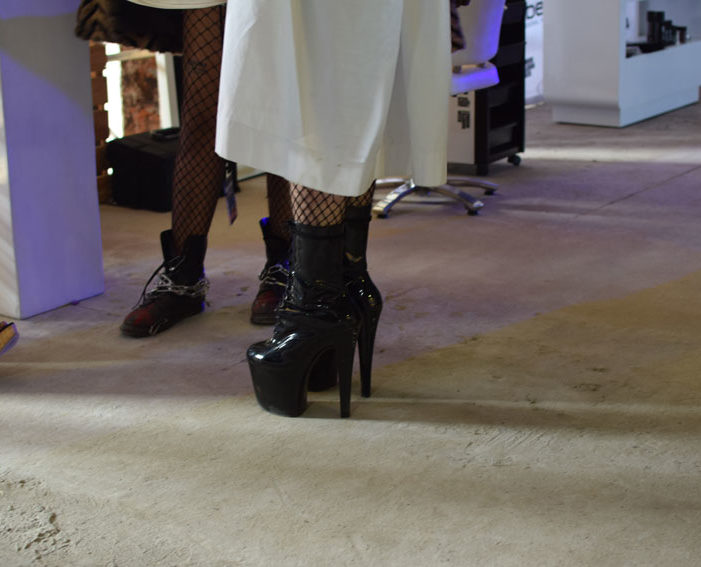 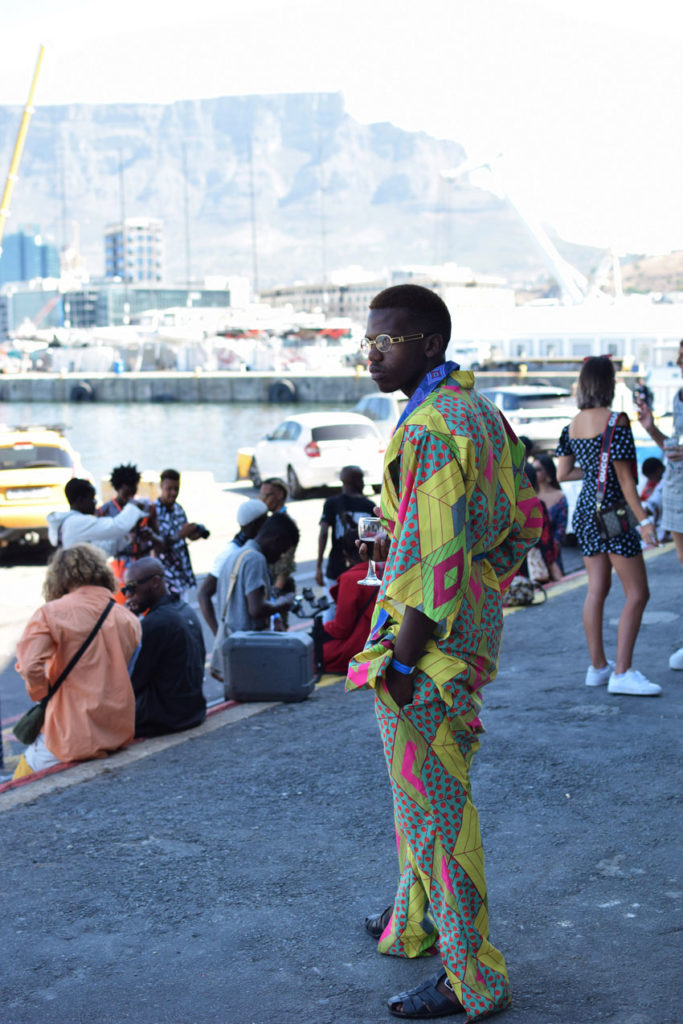 At the SA Menswear Week

I got to the venue, immediately spotted my friend and made a heartfelt apology for missing her show. Thankfully she didn’t give me a hard time about it. Feeling icky from sweat and an oily face, I looked around and was shocked to notice that there were just about as many women as there were men.

It looked like any other fashion show – there were men and women of all races and sizes stylishly dressed.

The one thing I most enjoy about fashion shows is the street style and beautiful people. I enjoy making connections, seeing some of your favourite influencers act ‘too cool for school’.

I took some pictures, drank 2 complimentary glasses of white wine, people watched and in the end, I only got to see one show by Red Thread Apparel before I had to leave.

Overall, it was an interesting experience. I enjoyed myself and got to meet some awesome people.

I wish the organisers would have allocated ample parking space.  It would also have been a good idea to have visible signs directing you to the show venue. But maybe that’s asking too much of a free event. It was very well organised except for those two things. 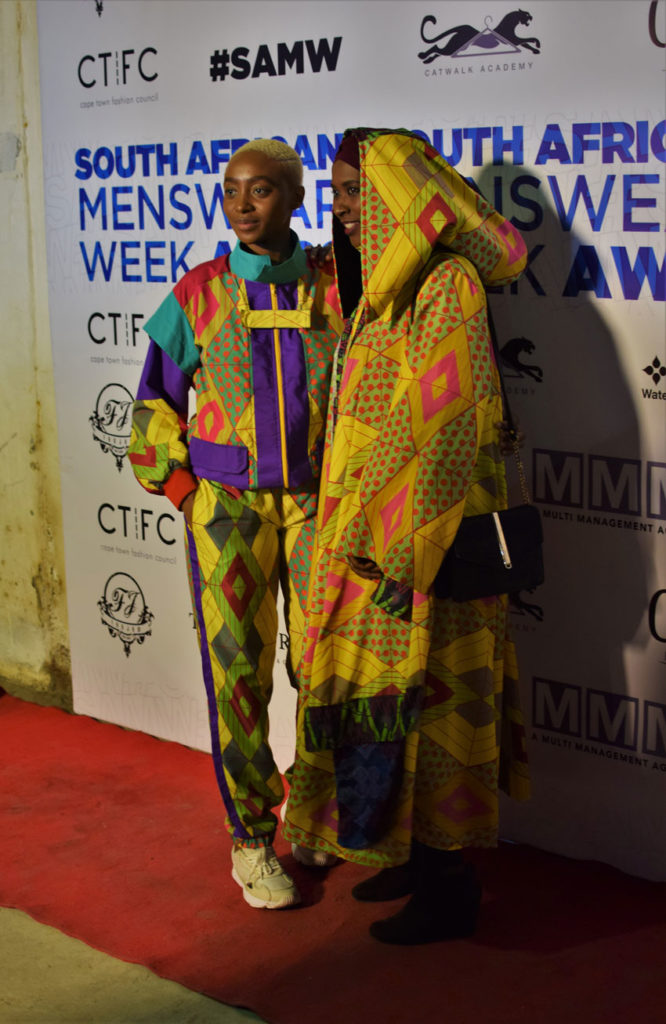 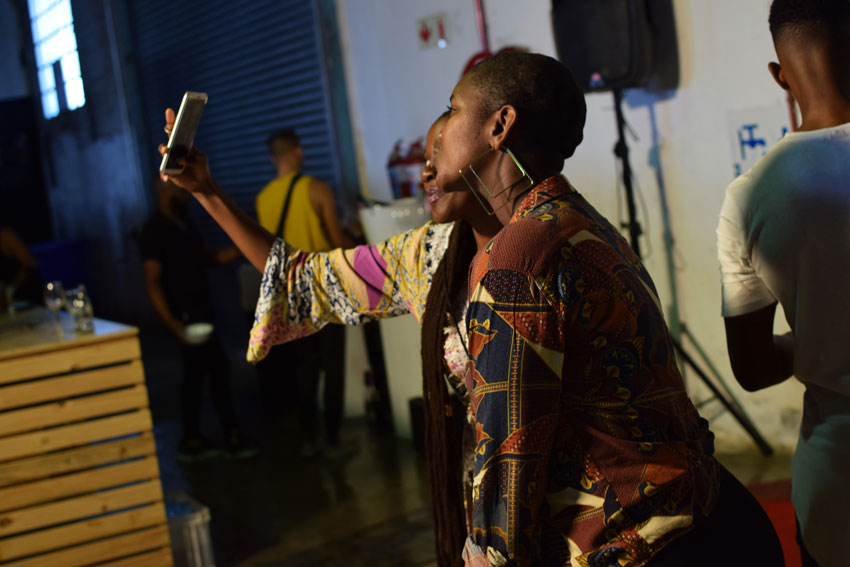 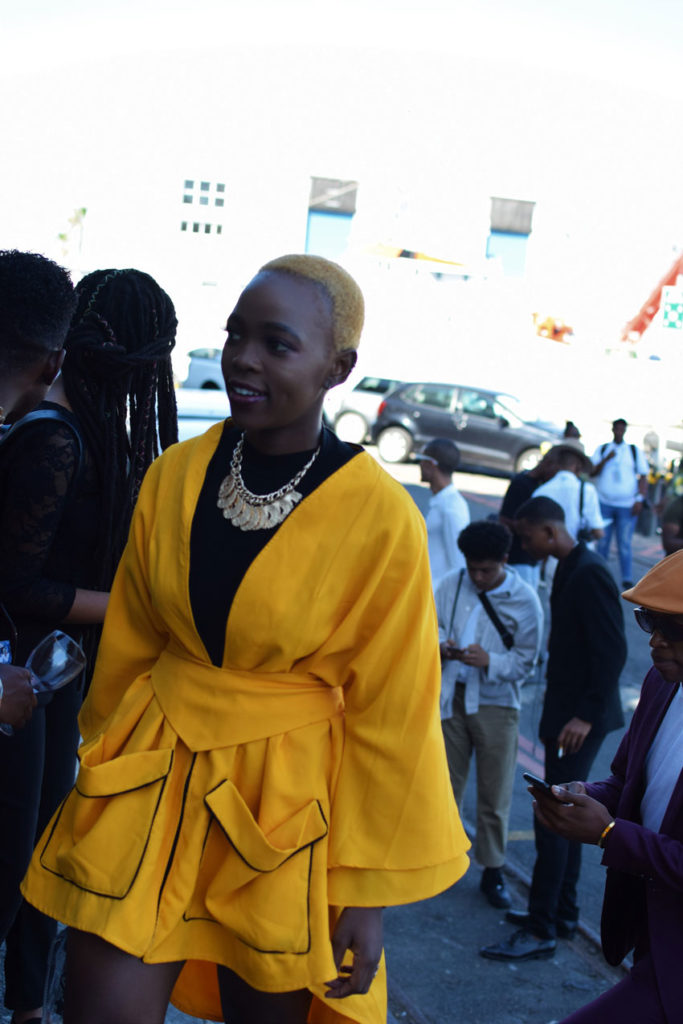 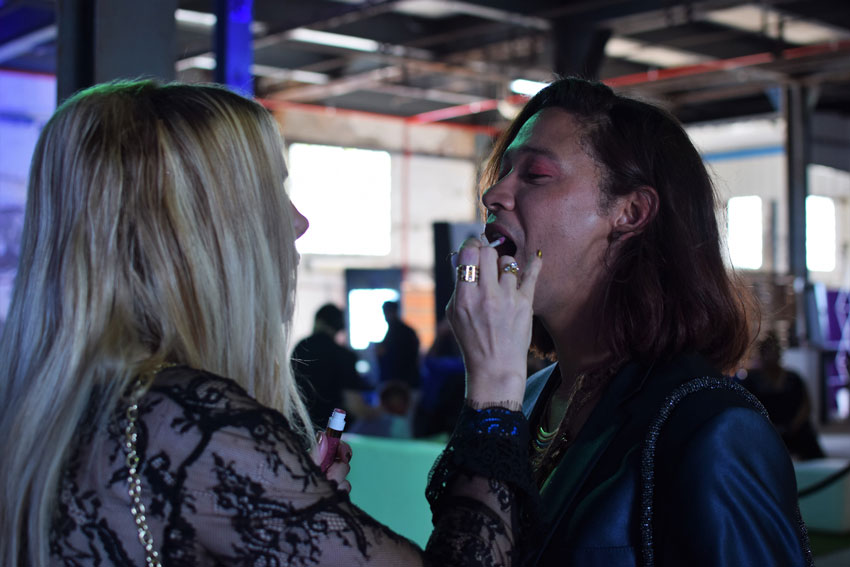 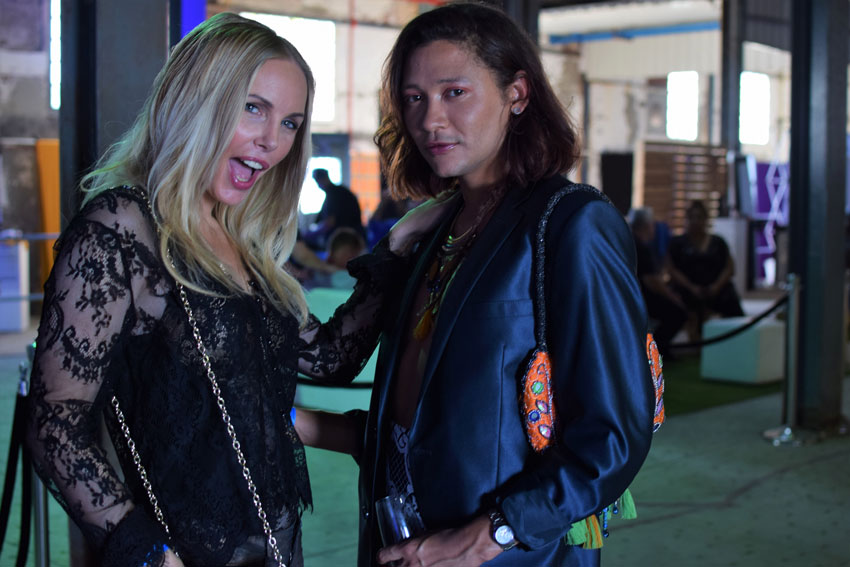 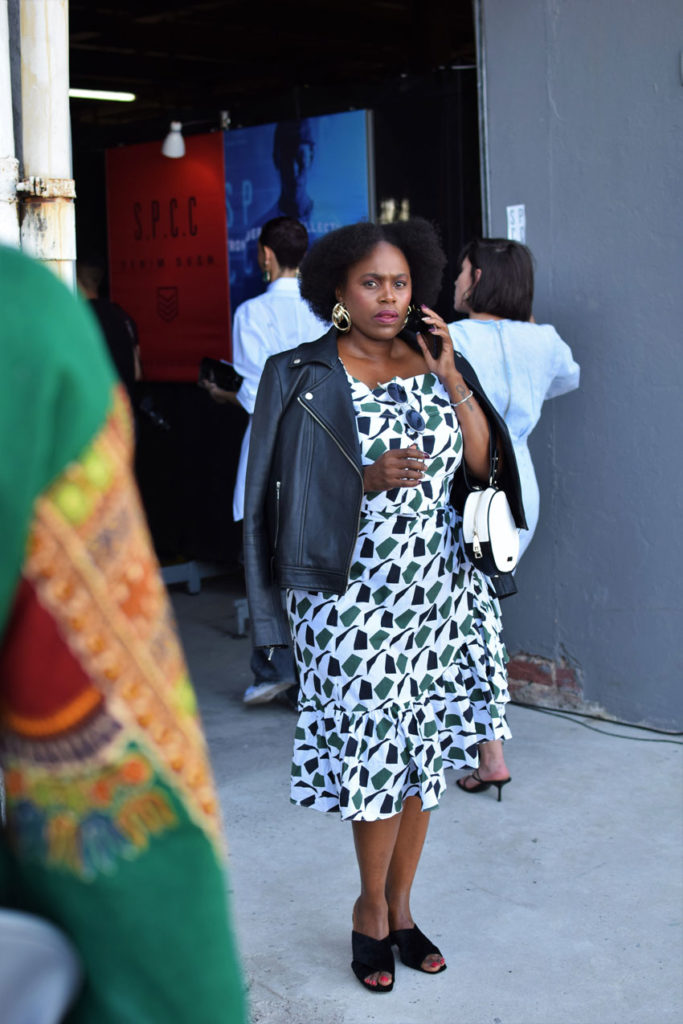 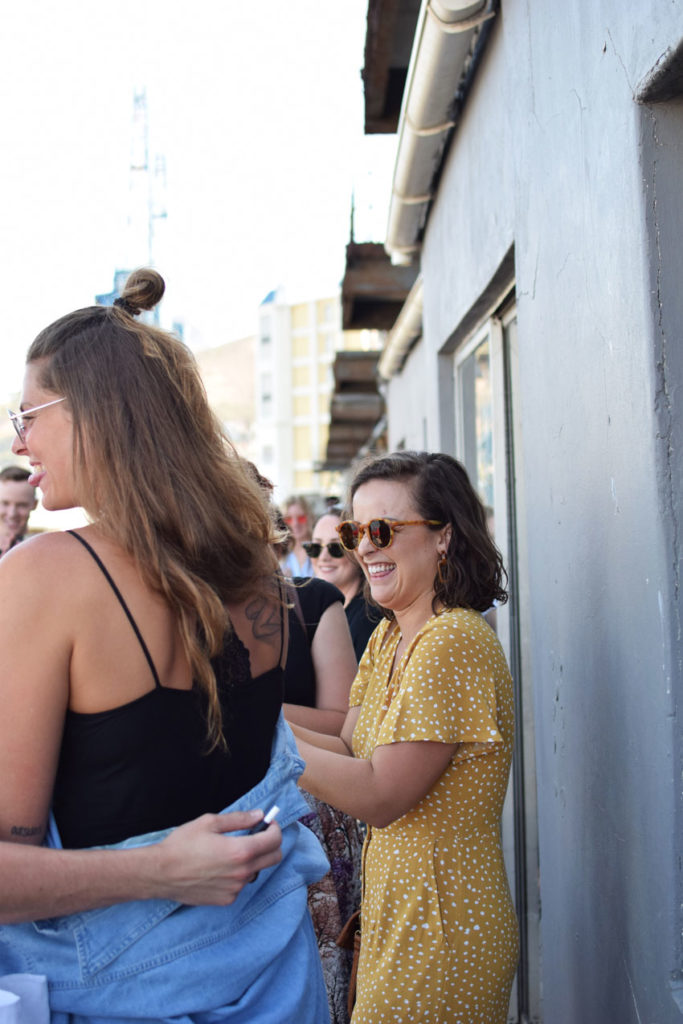 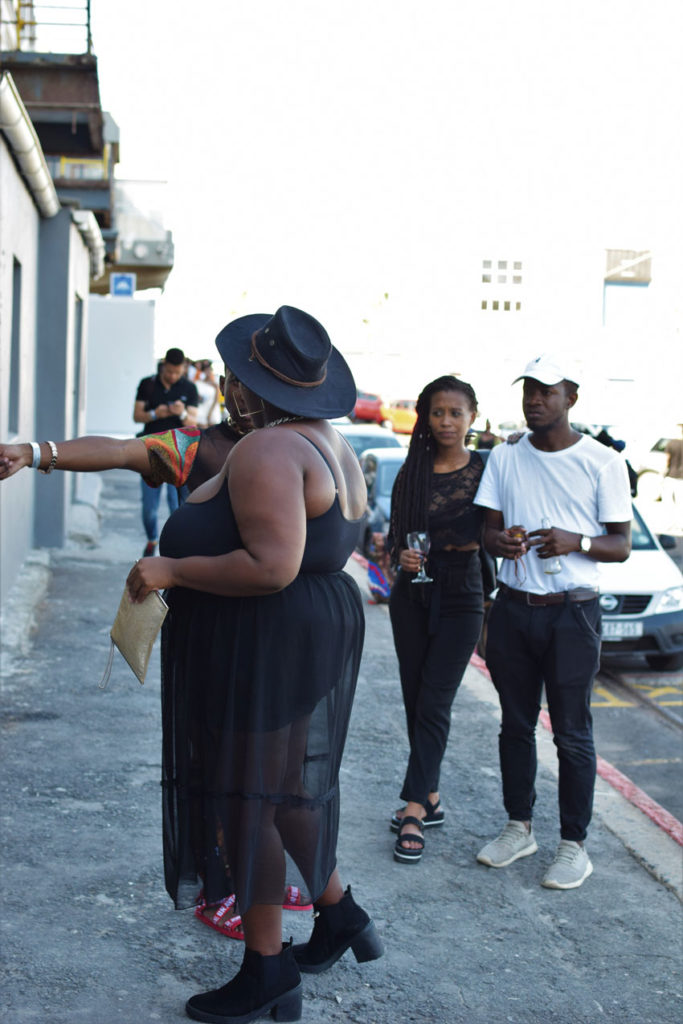 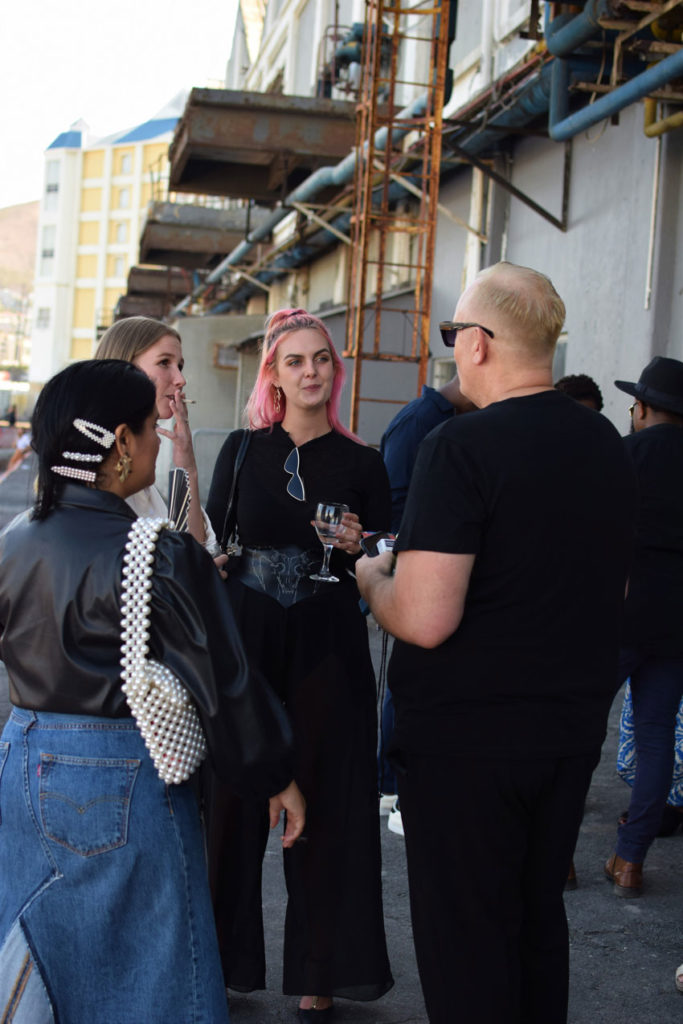 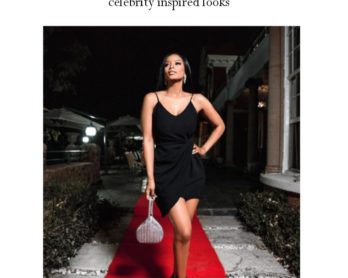 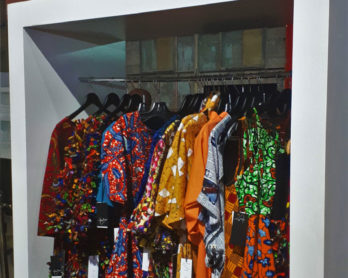 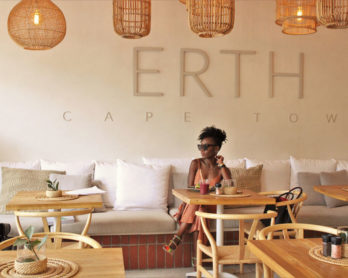 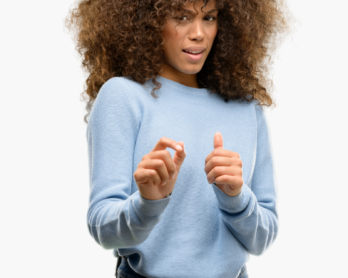 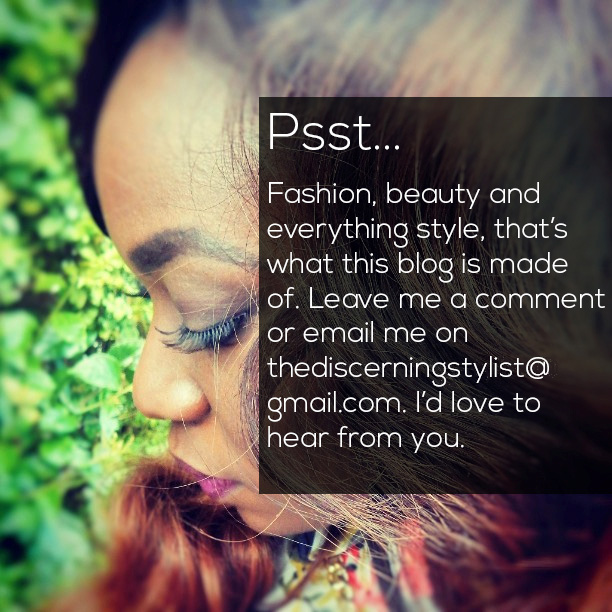